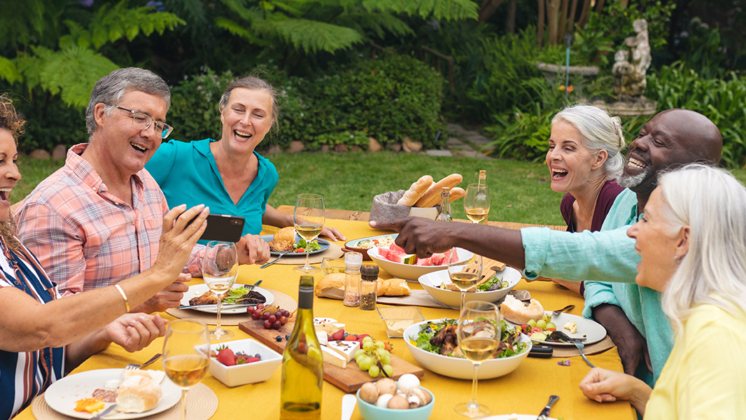 For 15 years, longevity expert Dan Buettner has visited the communities around the world where people are more likely to live to 100.

Or, as he likes to joke, the places “where people forget to die.”

Buettner identified five places where you can count on a robust and healthy old age.

In his best-selling books and his work for National Geographic, Buettner identified five places on the planet where you can count on a robust and healthy old age: Ikaria, Greece; Okinawa, Japan; Sardinia, Italy; Nicoya, Costa Rica and Loma Linda, California.

He calls them Blue Zones.

While you might wonder what, say, the Sardinian highlands have in common with a Japanese island, he can point you to a quick answer:

In Ikaria and Sardinia, they follow the Mediterranean diet. In Loma Linda, where there is the largest community of Seventh-Day Adventists, they hew to a vegetarian diet and eschew alcohol. On the Nicoya peninsula, it’s black beans and corn tortillas. And on Okinawa, it’s soy-based foods, vegetables and maybe some mugwort saké.

While his previous Blue Zone books certainly included the power of your food choices, his latest book (published this month) is the first one that is a bona fide cookbook: The Blue Zones Kitchen: 100 Recipes to Live to 100.

The five recipes below include one from each Blue Zone.