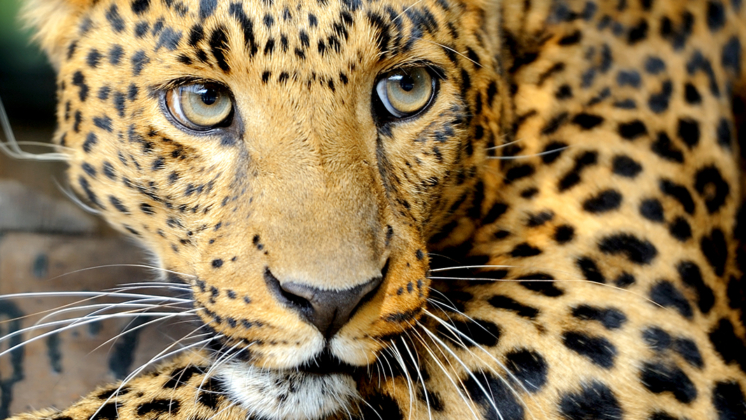 Someone just sent this to me and asked me to find the leopard. I was convinced it was a joke… until I found the leopard. Can you spot it? pic.twitter.com/hm8ASroFAo

Look closely. Zoom in. It makes me a little nervous that I could be standing this close to a leopard and not be able to see it at all.

According to LiveScience, leopards can be found in sub-Saharan Africa, the Arabian Peninsula, Turkey, parts of Southwest Asia, the Himalayan foothills, India, Russia, China, Java and Sri Lanka.

When you give up, here’s the answer:

Can you name the next five numbers in this sequence? [Answer here.]