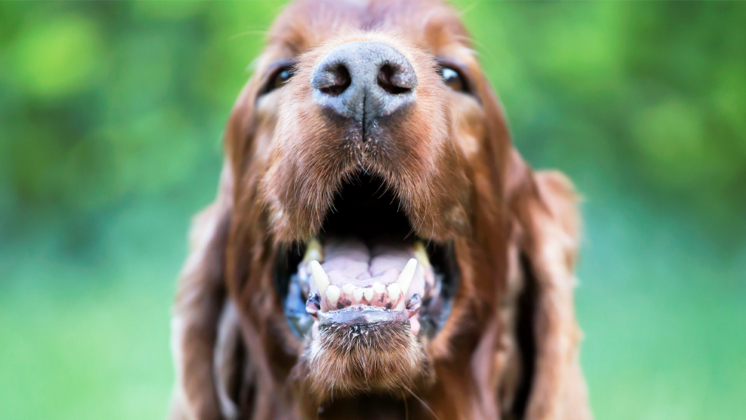 On January 1, the American Kennel Club, the world’s largest purebred dog registry, welcomed a brand new dog breed to its ranks. The Azawakh (pronounced Oz-a-wok), a hunting sighthound from West Africa, is now eligible to compete in dog shows.

The long-legged Azawakh, the 193rd fully-recognized AKC dog breed, has actually been around for about a thousand years, tracking down antelope and wild boar.

The Azawakh joins the Nederlandse Kooikerhondjes and the Grand Basset Griffon Vendéen, two breeds that were recognized by the AKC only last year.

The Azawakh joins the Nederlandse Kooikerhondjes and the Grand Basset Griffon Vendéen, two breeds that were recognized by the AKC only last year.

The Kooikerhondjes (or “Kooiker”) is small and spaniel-esque, originally bred as a working dog used to catch ducks in the Netherlands. Rembrandt and Jan Steen’s paintings often feature the breed. And the GBGV is a French hunting dog that first appeared in dog shows in France in the 1860s.

So what made the American Kennel Club decide that it was finally right the time to add them as members?

There are approximately 400 different kinds of purebred dogs across the globe, but only about half of them are in the AKC. Part of the reason for this is that the AKC considers themselves to be a “club of clubs,” only accepting those that fit certain criteria.

More for you dog lovers

The first step in recognizing a dog breed is gathering an official request from a foreign or domestic registry that already recognizes the breed. A questionnaire comes next, including a documented history of the breed spanning at least 40 years, a written statement describing its physical traits and temperament, and photographs of both male and female puppies.

After a breed completes these requirements, they’re placed in the Miscellaneous Class from one to three years.

If there are at least 300 dogs with a three-generation pedigree of the breed alive currently, it’s likely the breed will be recognized, but not guaranteed. Just ask the poor Belgian Laekenois, stuck in the Miscellaneous Class since 2011.