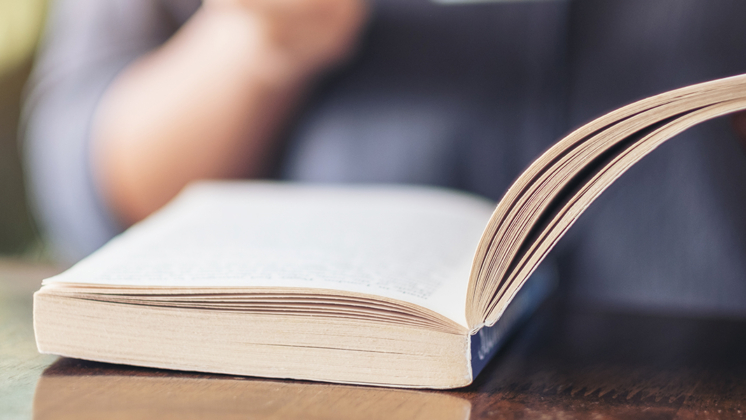 A stunning coffee table book is something few people will buy themselves, but nearly everyone enjoys receiving. Here are some of the most intriguing, delightful and giftable books of the year.

1. Our Rainbow Queen: A Tribute to Queen Elizabeth II and Her Colorful Wardrobe, by Sali Hughes

A colorful history of Queen Elizabeth II’s fashion over nine decades. Matching handbags and hats included! Royal family fans will be chuffed to add this to their book collection.

From Andy Warhol’s iconic Campbell’s Soup cans to the cartoon-like work of Roy Lichtenstein, pop art symbolizes the rise of commercialism and celebrity as artistic influences. So much of what we see now in advertising, film and other media has its roots in pop art.

3. Bill Cunningham: On the Street, by The New York Times

Fans of the New York Times Style section thought of Bill Cunningham as legendary long before he passed away. His obsession with photographing street style in New York City created a visual fashion history that is unparalleled. To have his best work all in one book is a gift to his fans, both long-time and new.

4. The Watch Book, by Gisbert Brunner

There’s nothing more valuable than time, except perhaps — for some — a rare and intriguing watch. The story of watches, the biggest names among the manufacturers, and the people behind the brands make this book of watches a “time” capsule.

5. Life from Above: Epic Stories of the Natural World, by Michael Bright

Breathtaking satellite photographs of the earth’s surface in all its glory – from herds of elephants to tulips in Holland. This book allows the reader to see the world in a whole different way.

For Preservationists and Animal Lovers

6. The Photo Ark Vanishing: The World’s Most Vulnerable Animals, by Joel Sartore

Joel Sartore photographed the animals on the endangered list and created this heartbreaking book that will soften even the hardest heart. Some are nearly extinct, and some are nearing extinction, but each is a beautiful member of the animal kingdom.

For Those Who Love Design AND Dogs

7. Resident Dog: Incredible Homes and the Dogs That Live There, by Nicole England

Perhaps the perfect representation of the saying “It’s a dog’s life,” this book is a collection of images of dogs living in architecturally spectacular homes. It’s to be expected that they can sit on the furniture.

8. The Gardens of Bunny Mellon, by Linda Jane Holden

Bunny Mellon was married to one of the world’s richest men, but that didn’t keep her from getting her hands dirty. She personally designed all of the gardens at her many homes around the world. At the request of President Kennedy, Mellon also designed the Rose Garden and the East Garden at the White House. Luxuriate in these photos of her creations.

9. Waves: Pro Surfers and Their World, by Thom Gilbert

Capturing not just the act of surfing but the faces and bodies of the athletes who ride the waves, Gilbert’s book is a fan’s look at this sport and the lifestyle of those who love it. Catch a wave and enjoy the ride.

For the Love of the Game

10. Ballparks Then and Now, by Eric Enders

Baseball fans and fans of Americana will enjoy this nostalgic look at the evolution of ballparks from their wooden bleacher beginnings to the mega-stadiums built more recently. Whatever city you live in or team you root for, this book will entertain you.

11. Lovin’ My Car: Women in the Driver’s Seat, by Libby Edelman

Men love their cars –—we know that. But now, Libby Edelman takes us inside the world of women who adore their automobiles. From pickup trucks to tricked out sports cars, women are driving, fixing, and enjoying their rides. Edelman’s photos show us their stories.

What do you get when you mix great food with talented artists? Quiche Haring and Frida Kale-O salad, to start. The recipes become artwork — or does the artwork represent recipes? Either way, this is one of New York Magazine’s most giftable books for 2019.

13. I’m Just Here for the Drinks: A Guide to Spirits, Drinking and More Than 100 Extraordinary Cocktails, by Sother Teague

Did you ever wonder how a particular mixed drink came to be? Or how some of them got their names? Sother Teague, named Wine Enthusiast’s 2017 Mixologist of the Year, shares the origins of many cocktails and his recipes for them, too.