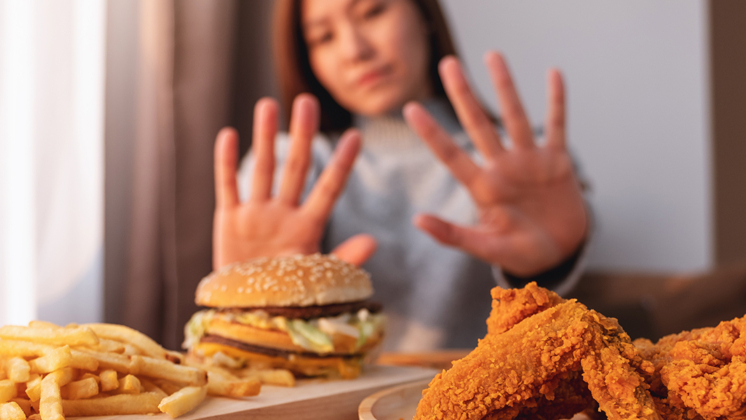 Earlier we looked at some of the most popular food delivery orders across the country. Today’s map goes in the opposite direction — what food do people in your state hate the most?

In Texas, there’s nothing worse than steak cooked well done. In Oklahoma, it’s veggie burgers. Don’t show up in Louisiana with raisin cookies, or pumpkin spice anything in Montana.

Here’s a closer look at each region.

You might be wondering how this data was gathered. “What foods do you hate?” is not exactly a Census question. The statistics come from a dating app called Hater, which attempts to match people based on their mutual hatred of things. More than half a million users rated items over 100 million times. Hater’s research team pulled all the food and drink data by state and determined what foods each state’s residents disproportionately dislike.

Important to note that maps like this are just for fun. People in New Jersey said they hate gas station wine, which is odd, because not many (any?) gas stations in NJ are allowed to sell it.

See also: The most iconic brand from each state