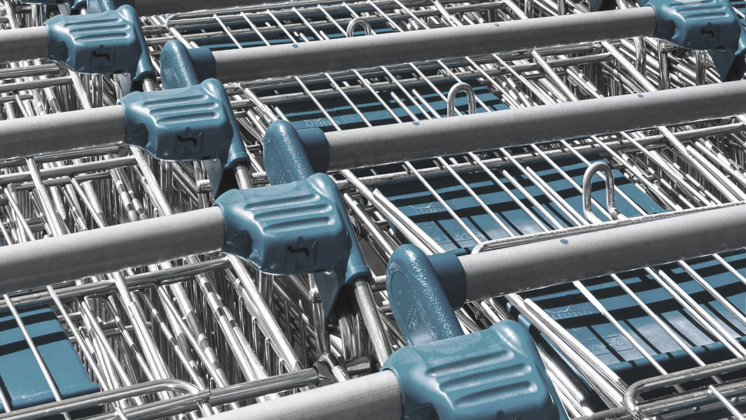 If you’re a true Costco fan, you’re likely dedicated enough to track down its best deals and proceed to share the news with everyone you know. And, in that arena, Costco97 has got your back.

Costco97: Home to all the best Costco deals

Though Costco97 is unaffiliated with Costco, it’s a site that every Costco-enthusiast should be aware of. The Costco97 site tracks down and shares awesome Costco deals — especially the ones that are not advertised by the wholesale club itself.

Costco97 tracks down and shares awesome Costco deals — especially the ones that aren’t advertised by the wholesale club itself.

Costco97 is basically a home base for money-saving methods for Costco frequenters — they even have a clearance calendar that maps sale patterns of seasonal products.

What’s more is that Costco97 gets its intel from Costco shoppers nationwide. The site posts these shoppers’ finds online, along with sending out a thrice-weekly newsletter to help subscribers stay up-to-date on it all.

Why is it called Costco97?

But whats up with the 97? The site explains:

“Any product sold at Costco that has a price that ends in .97 is one that is on clearance and probably won’t be sold again in the store once sold out. Costco does not advertise these sales and they vary from store to store and region to region.”

So, before making the next drive over to your local Costco, be sure to peruse Costco97 for all the .97 deals your heart desires. And, if you want to be an intel-provider for the site, you can spread the word on in-store deals here.

When Costco checks your receipt, it’s not because they think you’re stealing