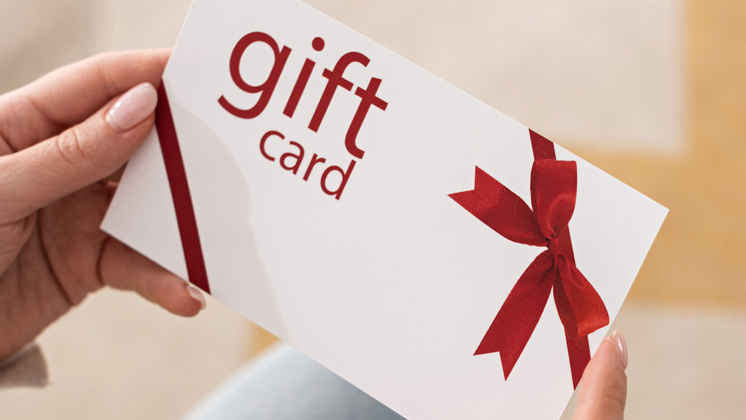 Helping solve the quandary of choosing the perfect present has been made easier with gift cards, a shopping solution not lost on older consumers.

Shoppers who belong to the boomer and Gen X generations use far more gift cards than younger buyers.

New research shows 71% of boomers and 70% of Gen Xers have purchased gift cards in the past year.

Boomers in particular — 93% — are most likely to stay loyal to retailers and brands they have used, it also showed.

Those preferences are music to the ears of retailers and markets.

Boomers in particular — 93% — are most likely to stay loyal to retailers and brands they have used.

“Gift cards act like mini billboards in customers’ wallets and can reach people on a very personal level,” said Theresa McEndree, vice president of marketing at Blackhawk Network, a California-based vendor of gift cards, debit cards and similar products that commissioned the research.

In 2018, more than half of shoppers at the end-of-year holiday season bought gift cards at an average price of $49. The most popular were gift cards for restaurants and department stores.

But buyers beware. Gift cards have their downsides.

Unused cards may go to waste as retailers go out of business, and three-quarters of consumers spend more than the value when they use their cards.

About $1 billion spent on gift cards goes unspent each year.

One in five people say they forget to use their gift cards, and one in three say they’ve gotten a gift card they never used, according to one survey.

That said, older shoppers tend to be smarter shoppers. Only 1% of boomers said they had bought a gift card on impulse, and about half say they research before they buy.